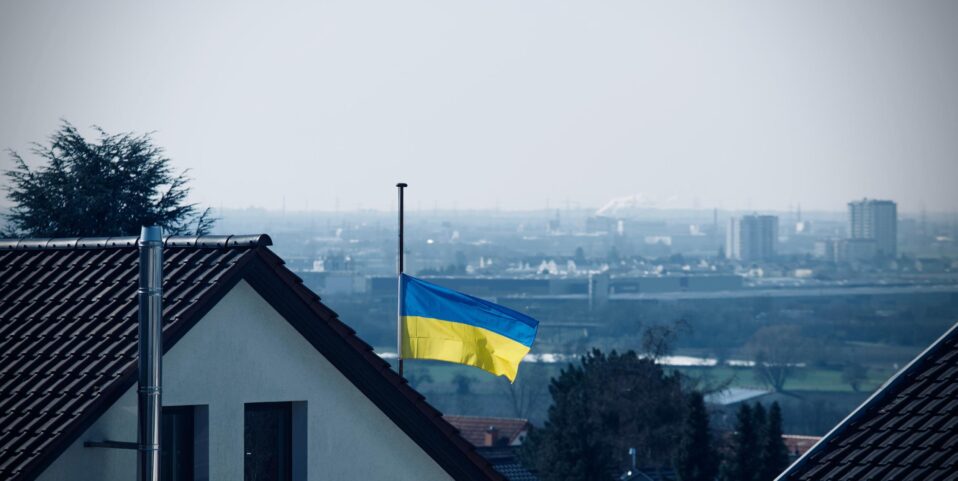 As the Russian-Ukrainian War continues to stretch on into its ninth month, negotiations between each sides’ respective leaders have continued to struggle. Ukrainian president Volodymyr Zelensky has been issuing daily updates to his citizens as the war continues on, and in his November 7th address, recently stated his terms for open diplomacy which included respect for the UN Charter, territorial integrity of Ukraine, and prosecution of war criminals. This has been a change from his previous stance that peace talks with Russia were an “impossibility” if done under Russian president Vladimir Putin. Ukraine’s current situation is complicated by its reliance on assistance from the United States, which recently underwent its midterm elections.The potential shift in political climate may alter the level of aid provided.

November marks an important time globally, with meetings such as the G20 summit and the ASEAN summit both taking place this month. Russian forces have retreated from the Kherson region, Though it appears the conflict will continue at this time, the recent turn of events have raised hopes that Russia is losing steam in its campaign. The Biden administration has not established a strong position on how Ukraine should proceed, but expresses hope that more fruitful peace talks can occur now that the winter months are closing in, posing a danger for troops and civilians still caught in the conflict.

Your ticket for the: Russian-Ukrainian War: Zelensky Calls for ‘Open Diplomacy’