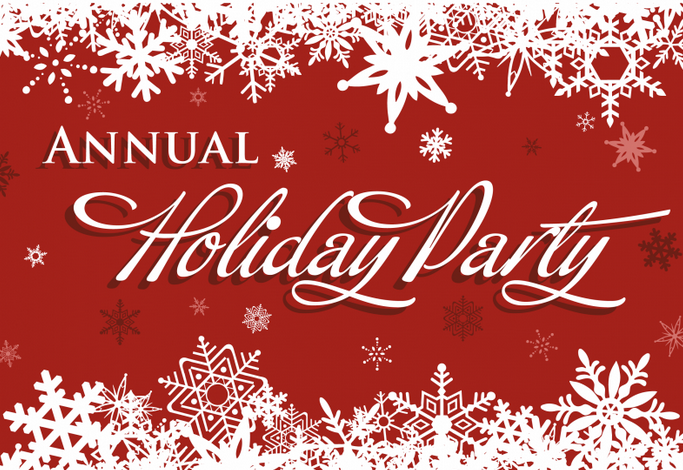 “Global Challenges for the US & The World in the Coming Year”

Francis Fukuyama declared that the end of the Cold War, was the triumph of liberal democracy. This triumph has fostered populist ideologies as evidenced by Brexit and Trump’s ascendance to the US presidency. The bi-polar international system enabled the emergence of unipolar world dominated by the US. However, this did not last. Instead, we have a new multipolar world that has weakened American hegemony. In view of these changes, will the US become more isolationist, and if so what are the implications for international trade, democracy, and major international conflicts?

Dr. Nubar Hovsepian is chair of Political Science at Chapman University. He teaches courses on Middle East politics, democracy and de-democratization, and globalization’s implications for democracy and peace. He holds a PhD in Political Science from the Graduate Center—City University of New York. He edited: The War on Lebanon (2007). His book: Palestinian State Formation: Education and the Construction of National Identity, was published in 2009. He is currently working on a book on Edward Said as a Oppositional Intellectual. In addition, he has written and edited four books (in Arabic), most notably on the Iranian revolution of 1979. He served as Political Affairs officer at the United Nations (1982-84), and has worked as publisher, journalist, and development specialist.

Your ticket for the: Annual Holiday Party & Sir Eldon Griffith’s Around the World Talk