Tom Nazario: “Global Poverty: What Everybody Should Know” 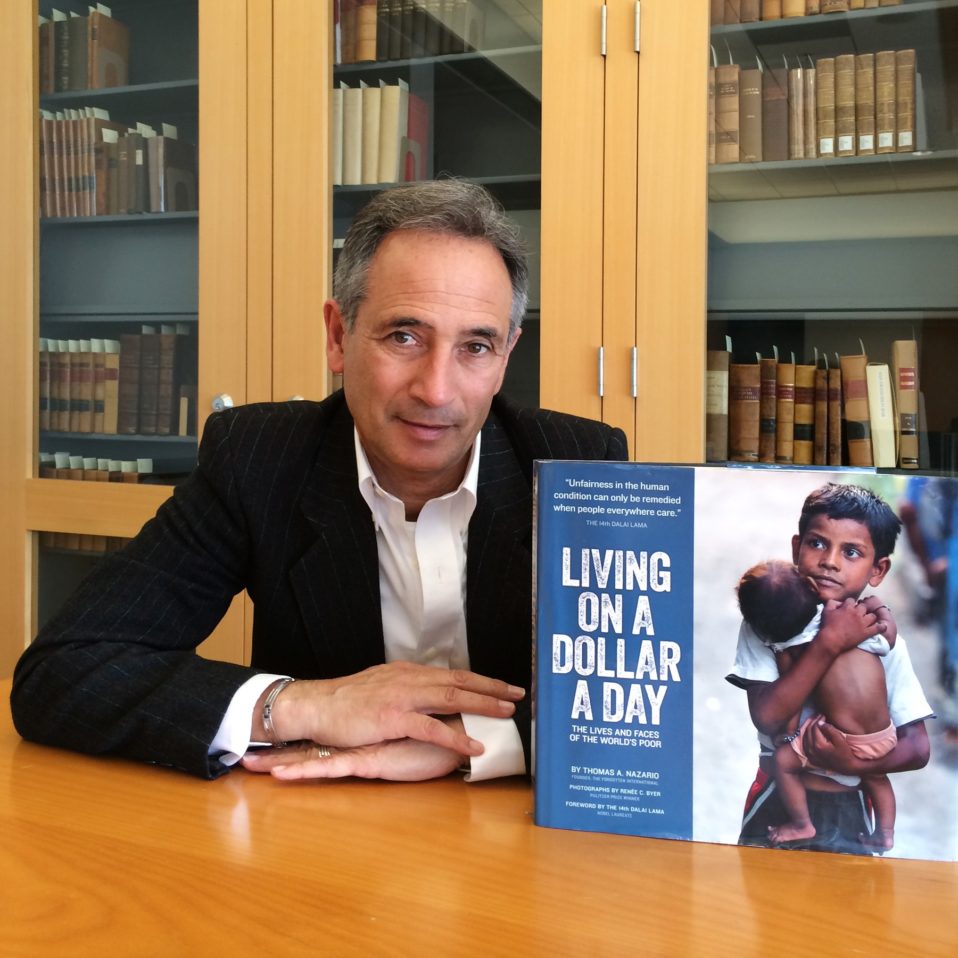 Luncheon – Tom Nazario: “Global Poverty: What Everybody Should Know”

In 1978, he returned to the University of San Francisco and received a Robert F. Kennedy Fellowship to continue his work in the development of the “Street Law Project” which continues to work extensively with inner-city kids in the San Francisco Bay Area. Mr. Nazario’s expertise lies in the area of Children’s Rights as well as issues related to global poverty.

His work has also led him all over the world documenting human rights violations involving women and children for the United Nations, the U.S. State Department, and for many nongovernmental agencies. Mr. Nazario has visited and reported on Tibetan refugee children living in Northern India, children living in sewers in Romania, children sick or orphaned by AIDS in Botswana, and children sold into sexual slavery in the brothels of Thailand.

In an effort to help those he witnessed living in extreme poverty, in 2007 he founded The Forgotten International, a nonprofit foundation that presently does poverty alleviation work in eight countries around the world and in the United States through dozens of grassroots organizations (www.theforgottenintl.org). To continue to bring awareness of global poverty issues to the forefront, Mr. Nazario wrote an award-winning book entitled Living on a Dollar a Day: The Lives and Faces of the World’s Poor (W.W. Norton & Co. / April 2014) with photographs by a Pulitzer Prize-winning photojournalist and a Foreword by the Dalai Lama. It tells the stories, in words and images, of some of the 1.2 billion people in the world who survive on not much more than one dollar a day.

Your ticket for the: Tom Nazario: “Global Poverty: What Everybody Should Know”

Tom Nazario: “Global Poverty: What Everybody Should Know”