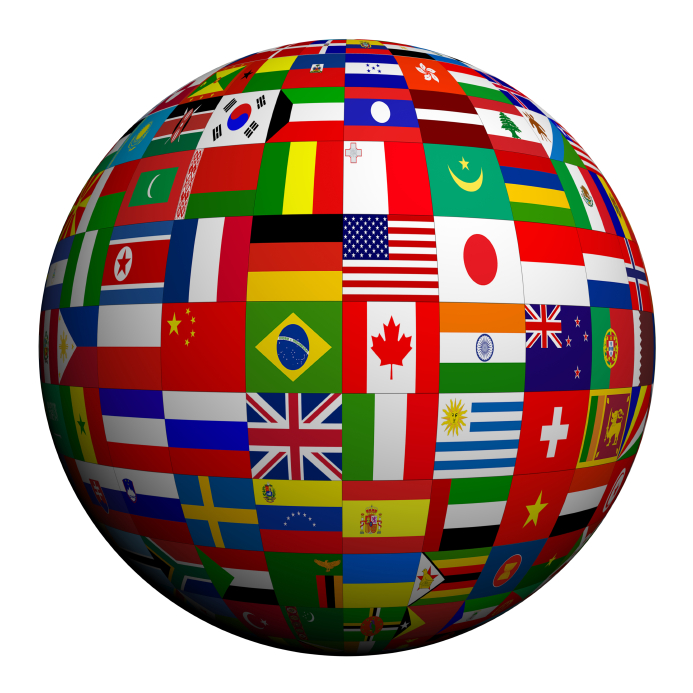 Mr. Cesar Sanchez, a renowned opera singer who will perform operatic Christmas songs and other classics. He is a Mexican born tenor who was bestowed the title of “Ambassador of the Arts” by the Mexican government. He studied on a full scholarship at Mozarteum Conservatory of Music in Salzburg, Austria. He has performed in La Traviata as Alfred, in Calvalleria as Turridu among his other famous roles. He has travelled the world as an accomplished artist and previously performed for our Council receiving a standing ovation at the conclusion.

The three key note Speakers and Moderator for the “Around the World” discussion will be:

They will address the past year’s critical developments in world affairs from the Middle East to Asia, Europe, Africa and of course the United States and North America. We can also expect bold predictions and insightful analysis on the upcoming year with the foreign policy of President Trump and his new administration.

Your ticket for the: 1st Annual Sir Eldon Griffiths “Around the World Discussion in 60 Minutes or Less”