“Losing An Enemy: Obama, Iran & the Triumph of Diplomacy” with Dr. Trita Parsi 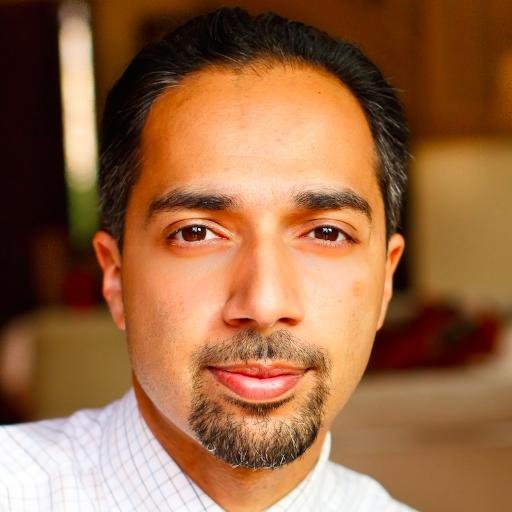 Dr. Trita Parsi is the founder and president of the National Iranian American Council and an expert in US-Iranian relations, Iranian foreign politics, and the geopolitics of the Middle East. He is the author of Treacherous Alliance: The Secret Dealings of Iran, Israel and the United States (Yale University Press 2007), for which he conducted more than 130 interviews with senior Israeli, Iranian and American decision-makers. Parsi was born in Iran but moved with his family at the age of four to Sweden in order to escape political repression in Iran. His father was an outspoken academic and non-Muslim who was jailed by the Shah and then by the Ayatollah. He moved to the United States as an adult and studied Foreign Policy at John Hopkins’ School for Advanced International Studies where he received his Ph.D.

Parsi has followed Middle East politics through work in the field and extensive experience on Capitol Hill and at the United Nations. He is frequently consulted by Western and Asian governments on foreign policy matters. Parsi has worked for the Swedish Permanent Mission to the UN, where he served in the Security Council, handling the affairs of Afghanistan, Iraq, Tajikistan and Western Sahara, and in the General Assembly’s Third Committee, addressing human rights in Iran, Afghanistan, Myanmar and Iraq.

He is fluent in Persian/Farsi, English, and Swedish. Parsi’s articles on Middle East affairs have been published in the Wall Street Journal, New York Times, Los Angeles Times, Financial Times, and The American Conservative. He is a frequent guest on CNN, PBS Newshour, NPR, the BBC and Al Jazeera.

Hors d’oeuvres will be served

Your ticket for the: “Losing An Enemy: Obama, Iran & the Triumph of Diplomacy” with Dr. Trita Parsi

“Losing An Enemy: Obama, Iran & the Triumph of Diplomacy” with Dr. Trita Parsi