Dinner with Dr. Mark Juergensmeyer, “How Will ISIS End?” 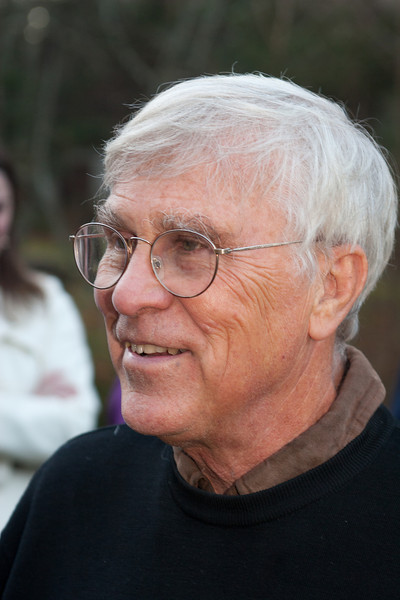 “How Will ISIS End?”

Past President of the American Academy of Religion

In 2014, ISIS brutally controlled over 34,000 square miles in Syria and Iraq, from the Mediterranean coast to south of Baghdad. Its genocidal campaign went unchecked and contributed to the immigration havoc unseen in recent history. Now as the US and allied forces engage in fierce battles to recapture the two remaining ISIS strongholds of Mosul and Raqqa, the difficult question becomes, how will ISIS End?  And what will come in its place?

Dr. Juergensmeyer, an expert on ISIS and its malignant doctrines, will attempt to answer these questions by exploring three different movements within ISIS aligned in an uneasy coalition, each with its own violent agenda and its own possibilities for long-term continuity even after the fall of ISIS’ territorial claims.  He’ll look at how ISIS is simultaneously a purported movement for Sunni Muslim empowerment, an apocalyptic cult, and a global cyber community of young activists.  Drawing from his recent visits to Iraq and from detailed monitoring of jihadi internet postings, Dr. Juergensmeyer will discuss how each of these movements have different trajectories and in their own way may be around in one form or another long after the roads from Baghdad to Mosul and from Damascus to Raqqa have been secured and freed from ISIS’ control.

Your ticket for the: Dinner with Dr. Mark Juergensmeyer, “How Will ISIS End?”

Dinner with Dr. Mark Juergensmeyer, “How Will ISIS End?”