Where Obama Was & Where Trump Is Going in the Middle East, with Russian, Iran & Syria 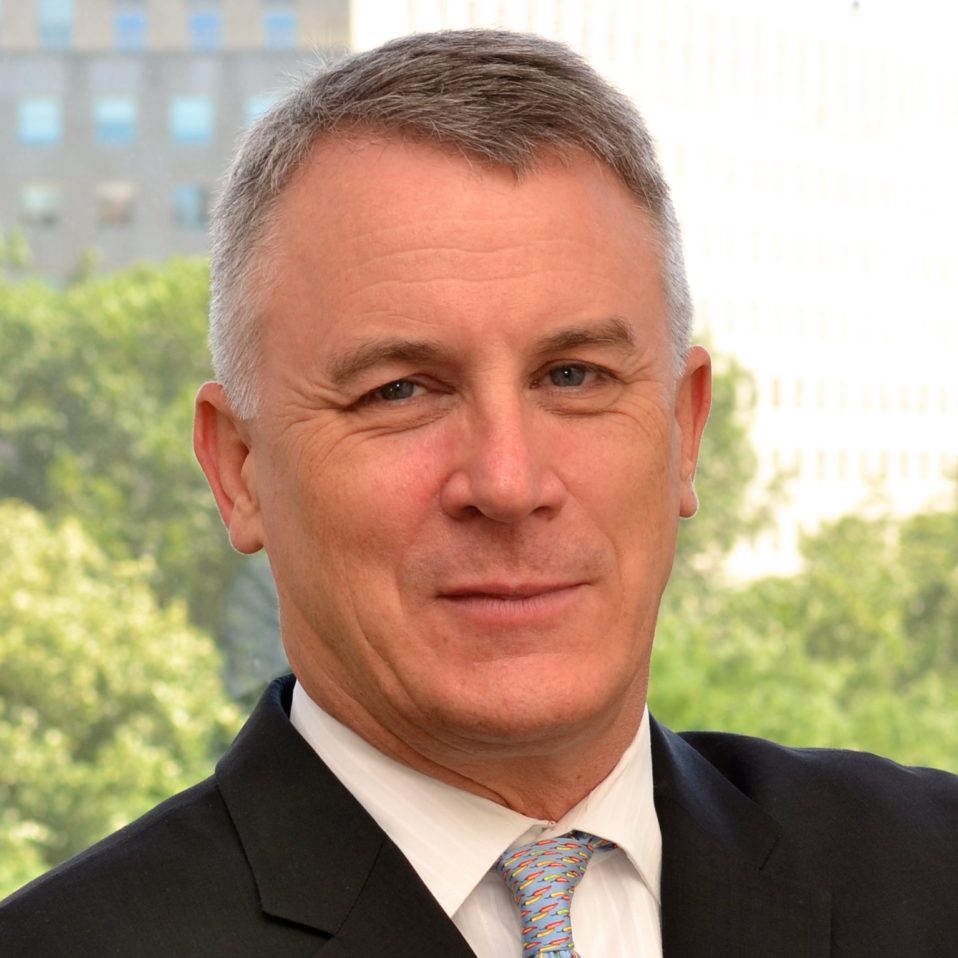 “Where Obama Was & Where Trump Is Going in the Middle East, with Russia, Iran & Syria”

Certainly with the new Trump Administration, US policy in the Middle East is certain to change. How significant will be the changes and how will the adversarial issues with Russia and Syria be addressed in this context? With the fall of Aleppo to the Assad forces, the facts on the ground have dramatically changed. Russia and Iran have achieved their strategic goal of leaving the Assad regime in place, at least for now.  A less confrontational approach toward Russia but a more aggressive one against Iran by the new administrations will present an interesting dichotomy on formulating US policy in this region. Much of the future is unknown but what is certain is that US Policy will markedly change and reflect both the reality of a devastated Syria still ruled by the dynastic Assad regime and the Administration’s stated goal  to formulate a “coalition” with Russia against ISIS or whatever entity or entities metastasize from the eventual defeat of the defacto “state” created by this terror group.
We are honored to have as our guest speaker Mr. Michael Doran a Senior Fellow at the Hudson Institute in Washington DC and formerly a Senior Fellow at the Brookings Institute. Mr. Doran served as a Senior Director in the National Security Council under President George W. Bush where he was responsible for helping to devise and coordinate United States strategies on a variety of Middle East issues, including Arab-Israeli relations and U.S. efforts to contain Iran and Syria. He also served in the Bush administration as a senior adviser in the State Department and as deputy assistant secretary of defense in the Pentagon.  He has held teaching positions at NYU, Princeton, and the University of Central Florida. He is the author of Pan-Arabism before Nasser, which analyzes the first Arab-Israeli war as an inter-Arab conflict, and is now completing a book for Simon and Schuster about President Eisenhower and the Middle East. He appears frequently in the media, and has published extensively in Foreign Affairs, The American Interest, Commentary, Mosaic Magazine, The Wall Street Journal, The Washington Post, and The New York Times.

Your ticket for the: Where Obama Was & Where Trump Is Going in the Middle East, with Russian, Iran & Syria

Where Obama Was & Where Trump Is Going in the Middle East, with Russian, Iran & Syria