EU in the US 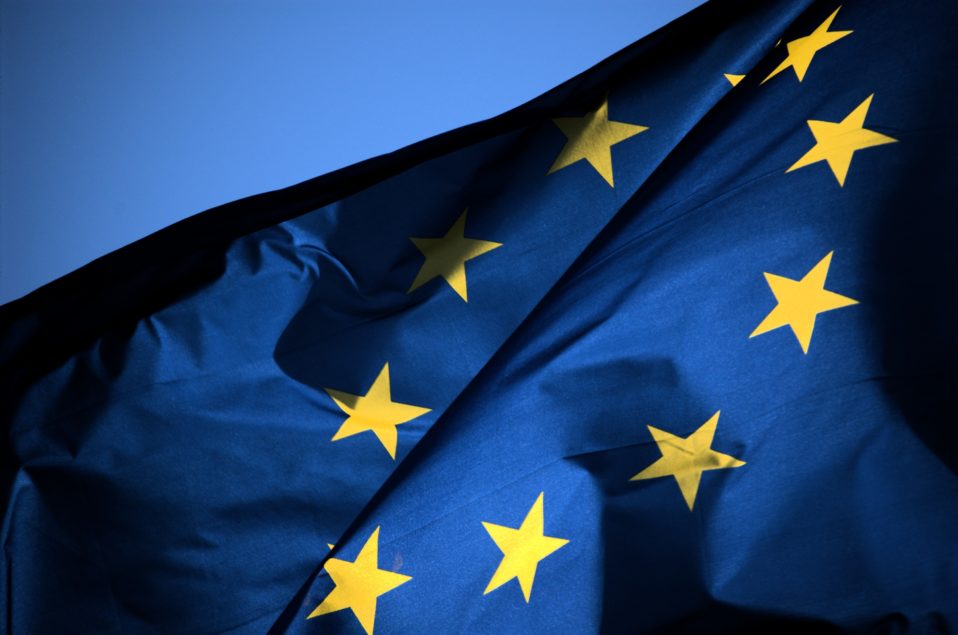 This program is in partnership with the Pepperdine University Orange County Waves. For more information, please visit their website: https://www.facebook.com/OrangeCountyWaves or give them a call at 310-506-6190

Topic: “EU in the US” with Consuls General of France and Germany, Former Vice Consul of Britain

Please join us for a night with both Consuls General of France and Germany and former Vice Consul at the British Consulate General in Los Angeles. In this program, German Consul General Mr. Neumann will discuss the EU’s common foreign policy, followed by French Consul General Mr. Lemoine and Former Vice Consul of Britain, Mr. Cummings, on the EU-US economic cooperation.

Mr. Hans Jörg Neumann has served as German Consul General in Los Angeles since July 2015. Prior to this, he was German Ambassador to Benin in West Africa. His extensive knowledge of the United States was acquired during his time as an exchange student with the American Field Service in Pennsylvania in 1974, and while serving as Political Advisor and Head of Consular and Legal Affairs at the German Embassy in Washington from 2001 to 2005. Neumann joined the German Foreign Service in 1987. He has served as Deputy Head of Mission at the Germany Embassy in Bucharest, Head of Consular and Legal Affairs in Prague as well as in the Economic Department of the German Embassy in Cairo and as Foreign Desk Officer for the Maghreb countries. Before starting his career in the German Foreign Service, Neumann studied law in Frankfurt and Lausanne, Switzerland. From 1984 to 1985, he spent a year at the Ecole National d’ Administration in Paris. He practiced law in Frankfurt from 1986 to 1987. Mr. Neumann was born in Berlin and has three daughters.

Mr. James Cummings is Vice President of Business Development at London and Partners, the Mayor of London’s promotional company. London and Partners works to build London’s international reputation and attract investment and visitor spending. He is based in Los Angeles, California and works with US companies that are expanding into and growing operations in London.

Mr. Chris Lynch‘s expertise is in international business strategy. He currently is Global Marketing Manager for DestinHaus, a boutique management consultancy in Orange County, CA. He gives back to the community as President of the non-profit Community Vitalization Council (CiViC 180) which focuses on building local business communities. He developed CiViC 180’s signature program, the International Business Accelerator. Chris is a retired US Foreign Service Officer who dealt with economic and business policy issues in Washington DC and at five US Embassies in Europe and Latin America, last as Consul General to Hamburg. Upon returning to the US, he focused on local economic development at the Irvine and the Santa Rosa Chambers of Commerce. He was the SBA Orange County/Inland Empire Small Business Advocate of the Year in 2012. He teaches international business at Golden Gate University and Economics at Long Beach City College. Chris graduated from Georgetown University’s Foreign Service School and has a Masters in Economics from Virginia Tech. He speaks professionally fluent Spanish and German.

*Pricing subject to increase on week of event

*SPECIAL OFFER! Register as a new member today and save $55 off this event purchase: Click here to sign up for new membership! Please call the office for more details! 949-253-5751

Your ticket for the: EU in the US

EU in the US