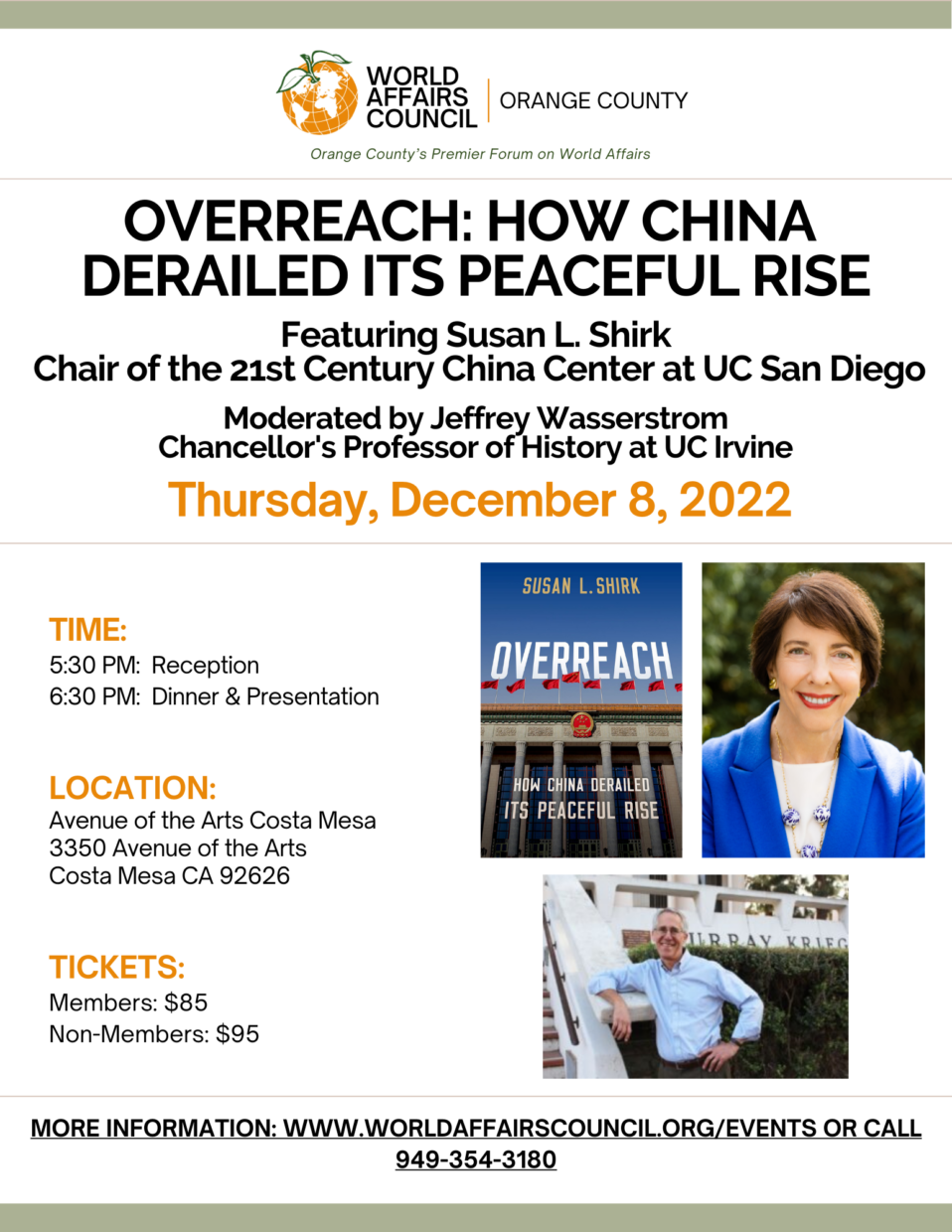 This Event is Sold Out! Thank You to Everyone For Your Support!

Avenue of the Arts Costa Mesa

Specials thanks to Creating Conversations for their partnership on this event! Please be sure to stop by their booth at the event to purchase Susan Shirk’s book, “Overreach: How China Derailed Its Peaceful Rise.” 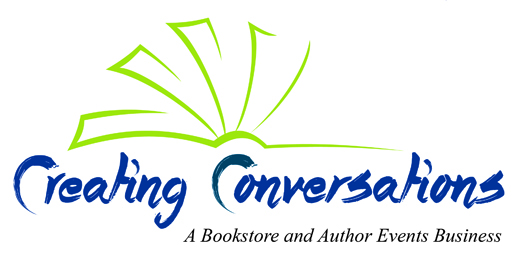 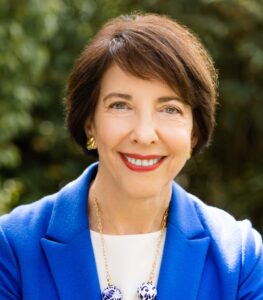 Susan Shirk is a Research Professor and Chair of the 21st Century China Center at the School of Global Policy and Strategy, UC San Diego. Shirk is the author of China: Fragile Superpower, and The Political Logic of Economic Reform in China. From 1997-2000, she served as Deputy Assistant Secretary of State in the Bureau of East Asia and Pacific Affairs, with responsibility for China, Taiwan, Hong Kong and Mongolia.

Description of “Overreach: How China Derailed Its Peaceful Rise.” Copies available for purchase at the event:

For decades, China’s rise to power was characterized by its reassurance that this rise would be peaceful. Then, as Susan L. Shirk, shows in this sobering, clear-eyed account of China today, something changed.

For three decades after Mao’s death in 1976, China’s leaders adopted a restrained approach to foreign policy. They determined that any threat to their power, and that of the Chinese Communist Party, came not from abroad but from within—a conclusion cemented by the 1989 Tiananmen crisis. To facilitate the country’s inexorable economic ascendence, and to prevent a backlash, they reassured the outside world of China’s peaceful intentions.

Then, as Susan Shirk shows in this illuminating, disturbing, and utterly persuasive new book, something changed. China went from fragile superpower to global heavyweight, threatening Taiwan as well as its neighbors in the South China Sea, tightening its grip on Hong Kong, and openly challenging the United States for preeminence not just economically and technologically but militarily. China began to overreach. Combining her decades of research and experience, Shirk, one of the world’s most respected experts on Chinese politics, argues that we are now fully embroiled in a new cold war.

To explain what happened, Shirk pries open the “black box” of China’s political system and looks at what derailed its peaceful rise. As she shows, the shift toward confrontation began in the mid-2000s under the mild-mannered Hu Jintao, first among equals in a collective leadership. As China’s economy boomed, especially after the Global Financial Crisis of 2008, Hu and the other leaders lost restraint, abetting aggression toward the outside world and unchecked domestic social control. When Xi Jinping took power in 2012, he capitalized on widespread official corruption and open splits in the leadership to make the case for more concentrated power at the top. In the decade following, and to the present day—the eve of the 20th CCP Congress when he intends to claim a third term—he has accumulated greater power than any leader since Mao. Those who implement Xi’s directives compete to outdo one another, provoking an even greater global backlash and stoking jingoism within China on a scale not seen since the Cultural Revolution.

Here is a devastatingly lucid portrait of China today. Shirk’s extensive interviews and meticulous analysis reveal the dynamics driving overreach. To counter it, she argues, the worst mistake the rest of the world, and the United States in particular, can make is to overreact. Understanding the domestic roots of China’s actions will enable us to avoid the mistakes that could lead to war. 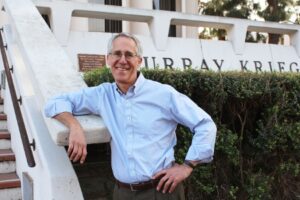 His most recent book is Vigil: Hong Kong on the Brink.  He is also the author of books such as Eight Juxtapositions: China Through Imperfect Analogies from Mark Twain to Manchukuo, Student Protests in Twentieth-Century China: The View from Shanghai, co-author of China in the 21st Century: What Everyone Needs to Know, and has contributed to several academic journals like the China Quarterly and The Journal of Global History, and was editor to the Journal of Asian Studies from 2008-2018.

Register for Event: Overreach: How China Derailed Its Peaceful Rise

Your ticket for the: Overreach: How China Derailed Its Peaceful Rise