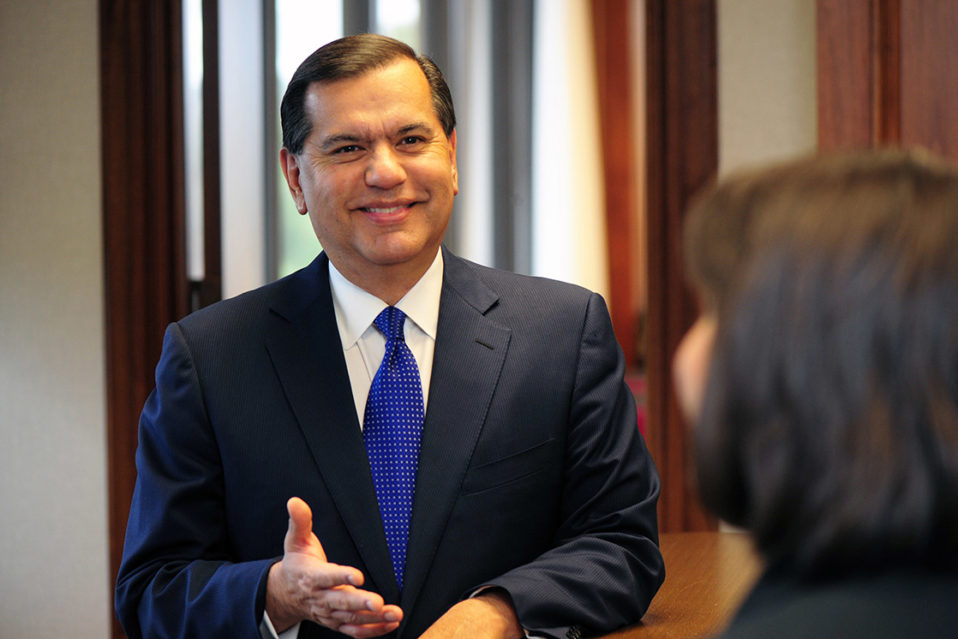 Your ticket for the: Annual Holiday Dinner Event with Ambassador Gaddi Vasquez