A Conversation with Ambassador Colleen Bell 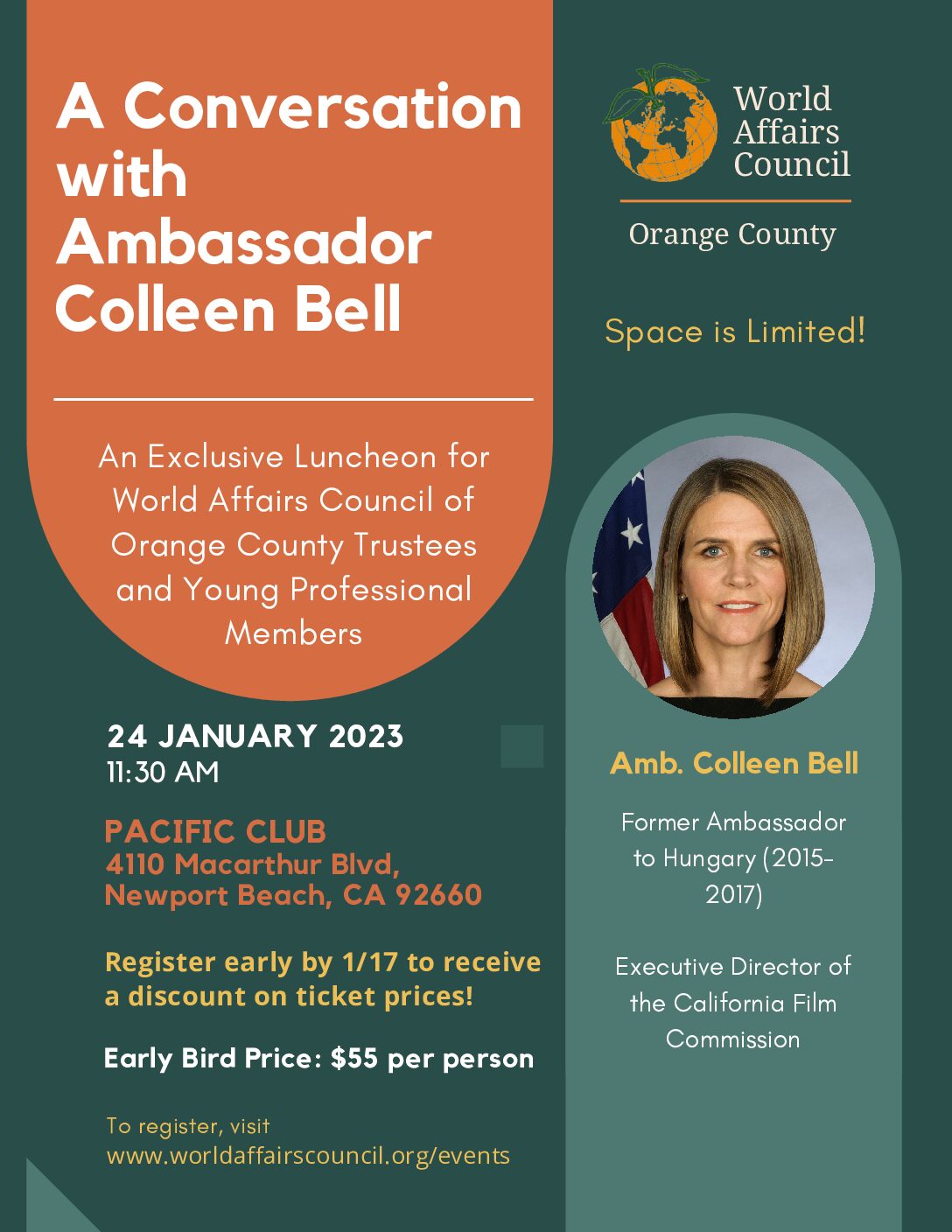 A Conversation with Amb. Colleen Bell

Register by 1/17 to receive a discount on ticket prices! Discounted price listed below: 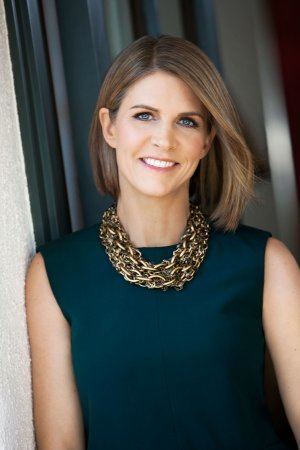 Prior to her diplomatic service abroad, Ambassador Bell was a leading business executive at an award-winning production company responsible for some of the most-watched television programming in the world, reaching more than 40 million people in more than 100 countries across five continents. While a producer at Bell-Phillip Television Productions in Los Angeles, Bell’s work frequently earned the field’s most prestigious recognition for creative content, social awareness, and public- health education. Bell’s artistic vision has been recognized for its pioneering impact on the lives of a wide array of marginalized populations in the United States and abroad.

In addition to her long career in international business and the arts, Bell is a dedicated philanthropist and an industry-leading advocate committed to tackling some of the United States’ most vexing domestic and global public policy challenges. Bell’s public service work and her successful record of strategic and organization planning have led to the implementation of critical initiatives in natural-resource protection, child-abuse prevention, crime victim counseling and care, public-health awareness, and art accessibility. Prior to assuming her role leading Embassy Budapest, Bell served on the boards of the Los Angeles County Museum of Art, UCLA Medical Center’s Rape Treatment Center Foundation, the Children’s Institute, Inc., and the Natural Resource Defense Council’s Los Angeles and Global Leadership Councils.

Bell is a graduate of Sweet Briar College. She is married to writer/producer Bradley Bell, with whom she has four children.

Register for Event: A Conversation with Ambassador Colleen Bell

Your ticket for the: A Conversation with Ambassador Colleen Bell

A Conversation with Ambassador Colleen Bell