Save the date: Rethinking Strategy and Engagement: US Policy in a Turbulent Middle East 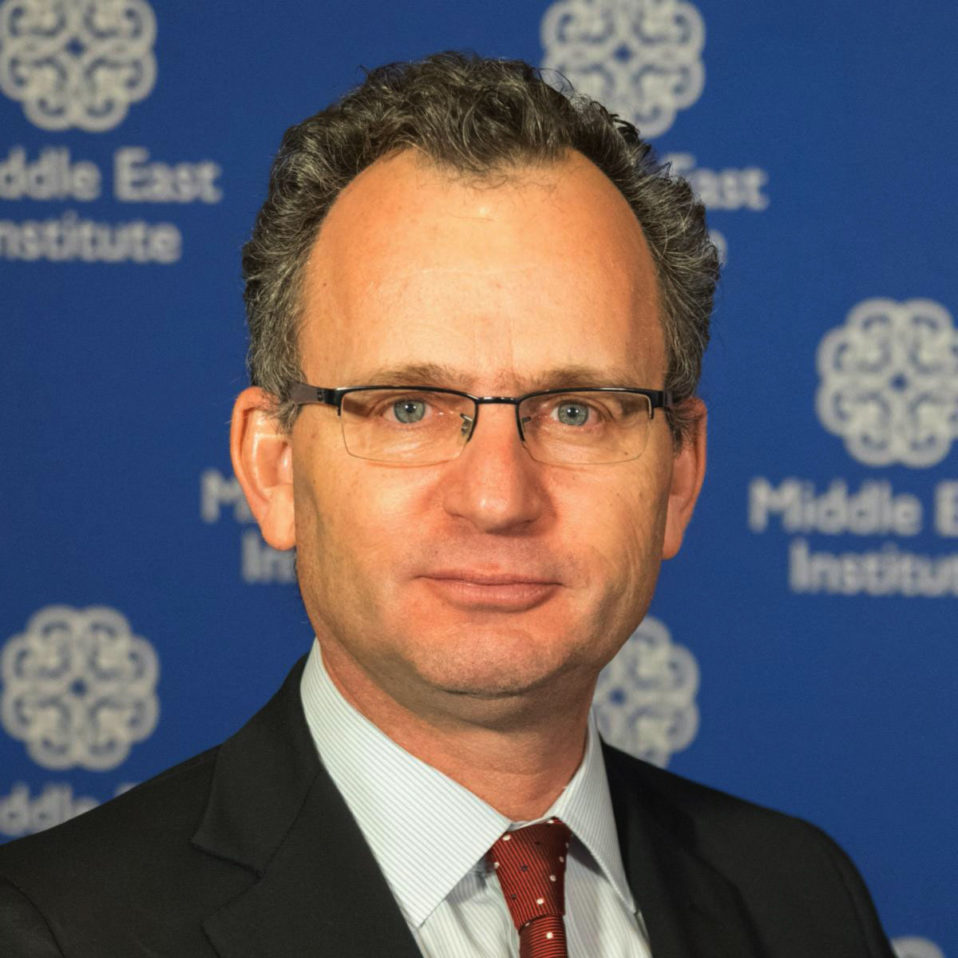 “Rethinking Strategy and Engagement: US Policy in a Turbulent Middle East”

Writer, and Founding Director of the Carnegie Middle East Center

The World Affairs Council is proud to present an exciting program on “Rethinking Strategy and Engagement: US Policy in a Turbulent Middle East in Crisis”, by a true expert on current US policy in that conflict prone region: Paul Salem Ph. D., President of the prestigious Middle East Institute based in Washington DC.

Over the last three decades, the Middle East has been the focal point of US Foreign Policy. Conflicts in Iraq, Syria, Lebanon and the recent near war escalation with Iran have made daily headlines. Now Russia, Turkey, Iran and Israel have focused their efforts in Syria and created even more crisis. Is a war inevitable? Will Israel continue to carry on attacks in Syria against Iranian surrogates? Are the US and Russia/Iran headed toward a military conflict and whose side will Turkey take if the Kurds assist the US and the West. Will the US continue its disengagement from the region under President Trump’s stated goal for a US withdrawal? Who will fill the vacuum if that occurs? What about Saudi Arabia and its allies, who will defend them against Iranian threats? Finally is ISIS the terror group finally defeated or has it survived and will it benefit from the internecine battles drawing attention away from its defeat?

Despite the focus and resources of the United States in the region, we are still encountering new and more complicated conflicts every year. Subsequently, there must be a re-evaluation of the role that the United States has in this part of the world. We have weakened or toppled dangerous regimes in Iraq and Syria, yet, there does not seem to be an end to hostilities..
﻿
As always the World Affairs Council wishes to provide current and topical information to the Orange County Community about International Affairs. Please join us for a sure to be great program!

Please contact us at orangecounty@worldaffairscouncil.com or call us at at (949) 253-5751 to learn more about the benefits of becoming a Promotion Sponsor with us.

Your ticket for the: Save the date: Rethinking Strategy and Engagement: US Policy in a Turbulent Middle East

Save the date: Rethinking Strategy and Engagement: US Policy in a Turbulent Middle East