A Conversation with Chapman Professor Gregory A. Daddis 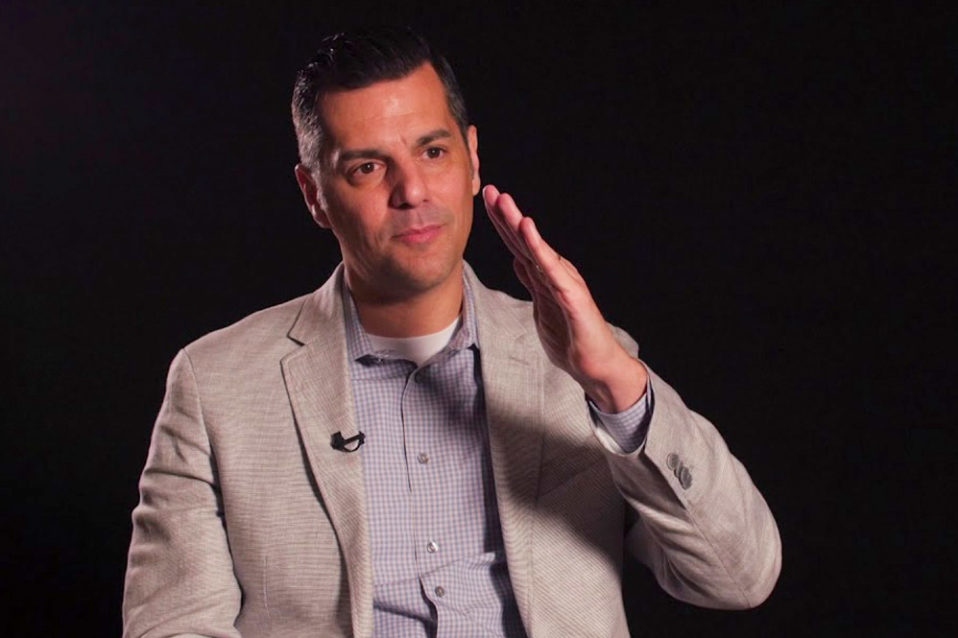 In January 1969, Richard M. Nixon became our nation’s 37th president. His most pressing foreign policy concern was ending the long war in Vietnam in a way, he hoped, would secure “peace with honor.” What perspectives can be gleaned from this conflict on foreign policy decision-making, on civil-military relations, and on the problems of departing from a war the United States had not won? Chapman professor and retired US Army Colonel Gregory A. Daddis will analyze how a fractious relationship between senior military leaders and the White House had a major impact on American strategy and foreign policy during the war’s final years, offering lessons for today in our current era of “perpetual war.”

Gregory Daddis is an associate professor of history and director of Chapman University¹s MA Program in War and Society. Daddis joined Chapman after having served as the Chief of the American History Division in the Department of History at the United States Military Academy at West Point. A retired US Army colonel, he has served in both Operations Desert Storm and Iraqi Freedom. Daddis specializes in the history of the Vietnam Wars and the Cold War era. He has authored four books, including Withdrawal: Reassessing America¹s Final Years in Vietnam (2017), Westmoreland¹s War: Reassessing American Strategy in Vietnam (2014) and No Sure Victory: Measuring U.S. Army Effectiveness and Progress in the Vietnam War (2011). He has also published several op-ed pieces commenting on current military affairs, to include writings in the New York Times, the Washington Post, the Los Angeles Times, and National Interest magazine.

Your ticket for the: A Conversation with Chapman Professor Gregory A. Daddis

A Conversation with Chapman Professor Gregory A. Daddis