Luncheon with General Michael Hayden – “Playing To The Edge: American Intelligence In The Age of Terror” 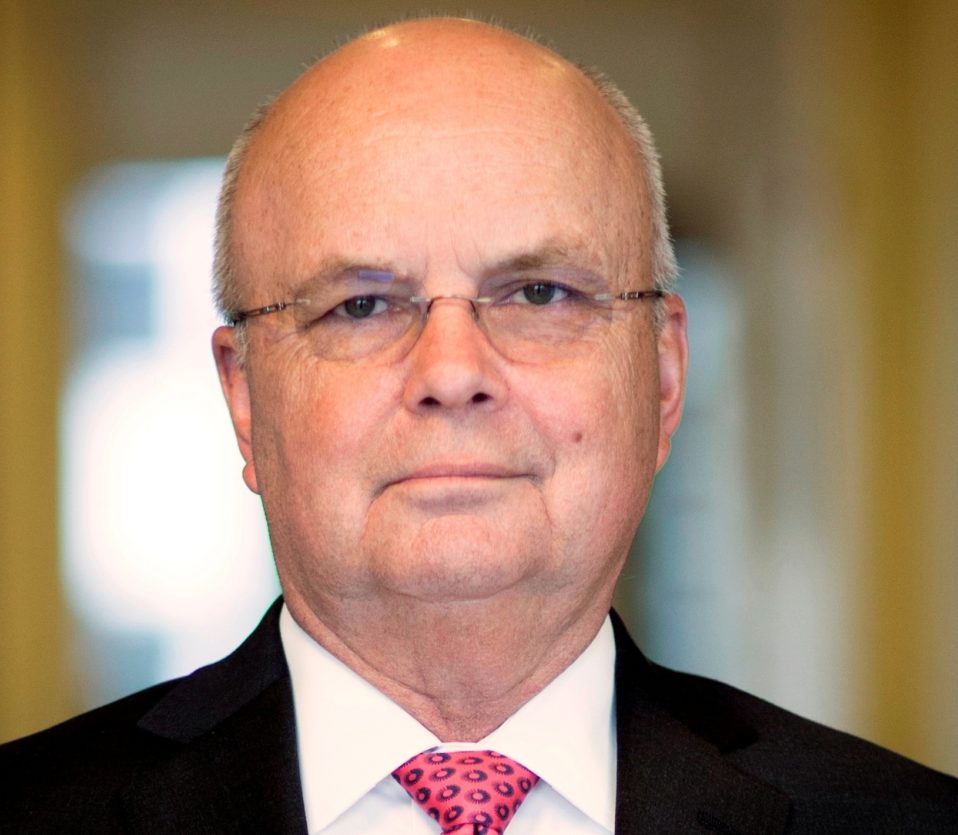 “Playing In The Edge: American Intelligence In The Age of Terror”

Our Council is pleased to announce its very special guest speaker this month, Gen. Michael Hayden, retired United States Air Force four-star general and former Director of the National Security Agency, Principal Deputy Director of National Intelligence, and Director of the Central Intelligence Agency. He is currently a principal at the Chertoff Group, a security consultancy founded by former Homeland Security Secretary Michael Chertoff. Hayden also serves as a Distinguished Visiting Professor at George Mason University School of Public Policy. Under President George W. Bush, his tenure as Director of the NSA and CIA involved sweeping changes and modernization to our Nation’s intelligence gathering methods and organizations. In the face of terrorist threats while addressing domestic critics on privacy & civil rights, he navigated a precarious path during a critical time of this nation’s security history. His involvement at the highest levels of our country’s security and his personal account of those years including where we stand today with our nation’s “state of intelligence”  in view of the ongoing terrorist threats, will be the subject of his speech and in more depth his recommended book.

Michael Hayden’s book, Playing to the Edge, was published on February 27th, 2017.

PLAYING TO THE EDGE chronicles Hayden’s tenure (1999-2009) when American intelligence had to respond to terrorism, a major war, and the most sweeping technological revolution in the last five hundred years. For ten years, he participate in every major event in American national security, the fallout and consequences of which are still unfolding today.

Your ticket for the: Luncheon with General Michael Hayden – “Playing To The Edge: American Intelligence In The Age of Terror”

Luncheon with General Michael Hayden – “Playing To The Edge: American Intelligence In The Age of Terror”