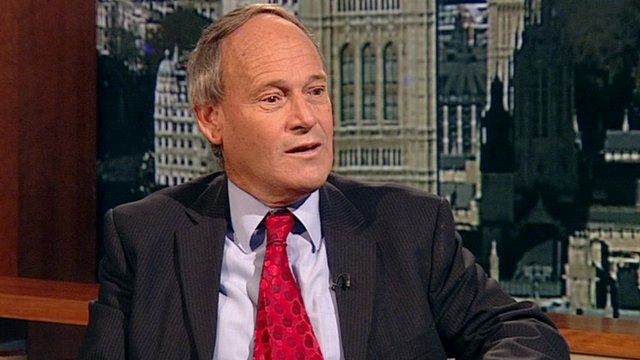 Sir Tony Brenton is a distinguished British diplomat and commentator on public affairs issues. He served for over thirty years with the British Foreign Service, including postings in the Middle East, the European Union, Washington DC, and Russia. In particular he was in charge of the British Embassy in Washington through the Iraq War, and was British Ambassador to Russia through a particularly tense time in UK/Russia relations. He has been a lead UK negotiator on such problems as global climate change and international energy and human rights issues. He has written a well received book, “The Greening of Machiavelli”, on international environmental politics. On retirement from the Foreign Service he has become a Fellow of Wolfson College Cambridge, where he is writing a book on Russian history. He is now also a regular commentator and contributor on international affairs on the BBC and in such publications as the ‘Times’ and ‘Standpoint’.

(parking can be validated by restaurant staff)

Please note this event is opened to Premium Members Only – Very Limited Seating!