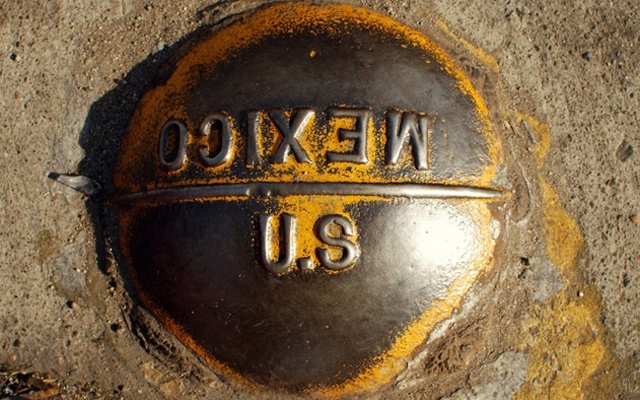 to hear from our expert panel and learn about the challenges and possible solutions on border security and immigration.

The  Mexican Drug War, which is in its ninth year, has spanned two Mexican Presidential administrations and resulted in the arrest and death of several high-ranking drug trafficking figures.  Despite some successes, the war has resulted in a horrific death toll, erosion of civil liberties, and basked public safety in large parts of the country. Drug Cartels are now controlling human smuggling operations all along the border. Our Border Security and Immigration experts will share with you the problems facing Mexico which are also effecting the United States and offer real solutions.

Dr. Everard Meade is Director of the Trans-Border Institute, part of the Kroc School of Peace Studies at the University of San Diego. He holds a PhD in Latin American History from the University of Chicago, and he has published a number of articles and books on the relationship between violence memory and the law in modern Mexico.  His current research examines the social impacts of violence in contemporary Mexico and Central America. For the last 15 years, he has worked closely with the National Immigrant Justice Center, and he recently joined the advisory council of the American bar Association’s Immigrant Justice Project.

Sylvia Longmire is a (medically) retired Air Force captain and former Special Agent with the Air Force Office of Special Investigations. She is currently an independent consultant and freelance writer. With over seventeen years of combined experience in military law enforcement, counter-terrorism analysis, and having written a variety of professional products, Longmire is an expert speaker on the threats posed by the drug violence south of the U.S. border.

**Valet Parking in included in price**

Your ticket for the: Securing our Southern Border